Steve specializes in reserving and pricing for regional mutuals. He serves as the appointed actuary to fifteen companies. His reserve reports have been acclaimed by clients and regulators alike. Steve is also proficient in simulation modeling to help companies make decisions about business strategy. He is a director for Badger Mutual Insurance Company. Steve has been consulting since 1993 after a stint in the reserving department of Wausau Insurance. He holds a BA degree in Mathematics from the University of St. Thomas. Steve and his wife Holli live in Red Wing, Minnesota. 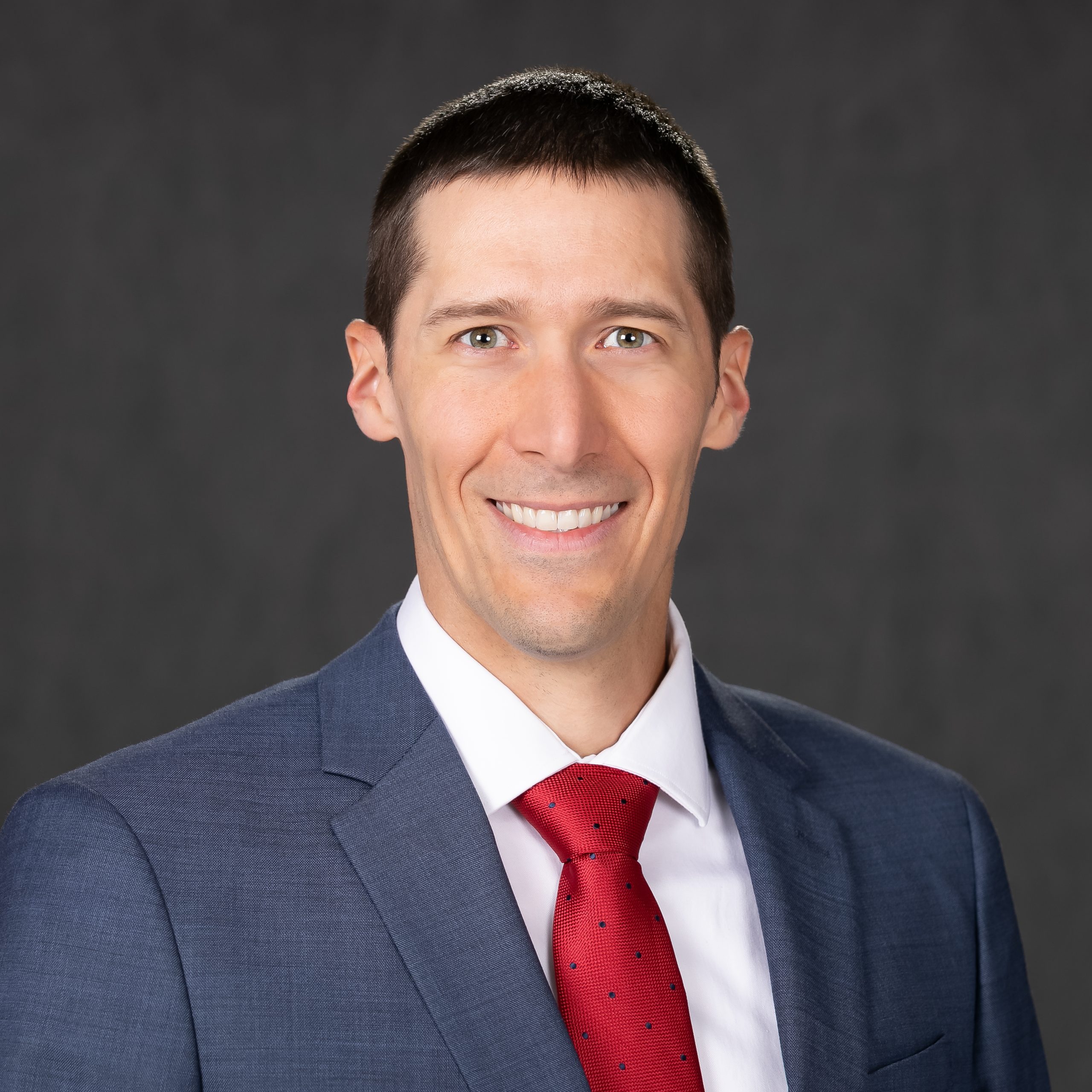 Eric rejoined Streff in 2018 after three years at Swiss Re. He brings broad and deep statistical modelling talents. Fluent in the programming language R, Eric helps clients fine tune their rating plans. He is also a skilled reserving actuary, and serves as the appointed actuary to a growing list of companies. Eric graduated from Kansas State with BS and MS degrees in Statistics. Eric lives in Overland Park, Kansas, with his wife Mallory and two children. 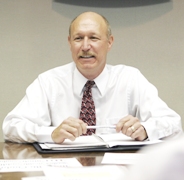 Al is our firm’s leading authority on workers compensation pricing and reserving. His expertise has guided clients through all kinds of markets and regulatory climates. He serves as the appointed reserving actuary for a handful of companies and self-insurance funds in the Kansas and Missouri region. Al is also well-versed in other lines, particularly in the reserving arena. His consulting career began in 1991 after a 13-year tenure at Sentry Insurance, where he held various positions in reserving and commercial lines pricing. He holds a BS degree in Mathematics and Psychology from the University of Wisconsin – Eau Claire. Al lives in Stilwell, Kansas.

Nancy works with Al Hapke and Eric Mann, often serving as project manager on his accounts. She excels at data verification and spreadsheet building. Nancy began her career at Allstate and then moved on to EY. She holds a BS degree in Mathematics and Statistics/Computer Science from the University of Wisconsin – Madison. Nancy lives in Lawrence, Kansas.

Todd specializes in serving the various needs of self-insurance funds and captives. He has a wealth of experience with workers compensation, general and products liability as well as auto liability. Todd has worked in, and remains well connected to the insurance brokerage industry. He hung out his shingle in 1998 when he opened his own firm. Prior to that, Todd worked for Sentry, Country Insurance and The St. Paul, followed by eight years at Marsh & McLennan. He holds a BS degree in Mathematics from the University of Minnesota – Mankato. Todd lives in Marcell, Minnesota with his wife Linda.

Now retired, Jim is one of the pioneers of the modern actuarial consulting field. He began his career at the St. Paul before moving on to Sentry. Jim set up a solo consulting practice in 1983 and in a short time built a substantial roster of clients including some international accounts. He served as a director for North Star Mutual Insurance Company. Jim and his wife Janet live in Red Wing, Minnesota.

© 2016 All Rights Reserved | Powered by WordPress | Made with ❤ by Themely